We'll be back in a moment

Diesel cars are more than three times as likely to break down as their petrol counterparts and are more expensive to fix when they do.

While the study looked only at used cars, it’s another blow for diesel vehicles –the Government’s Autumn Budget announced that, from April this year, all new diesels would face higher taxation unless they adhered to a standard called Real Driving Emissions, Step 2 – a certification that will not exist until 2020. 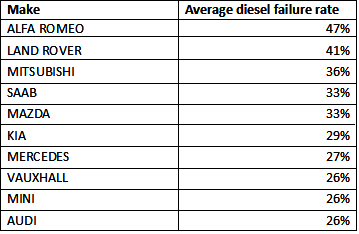 With engine faults in particular being far more prevalent in diesels than petrol cars, the biggest repair cost amounted to an eye-watering £4,030.80.

Diesel cars are less reliable than petrol for more than seven in 10 manufacturers (71%), with Alfa Romeo oil-burners faring the worst against their petrol counterparts and experiencing a fault almost four times as often. The most reliable diesel cars are made by Skoda, with a failure rate of just 9%.

The higher rate of diesel engine failures is mostly down to the fact that diesel engines are under more pressure than petrol counterparts. Diesel units rely on self-compression, meaning that fuel is compressed to a much greater extent, putting more pressure on internal engine parts. 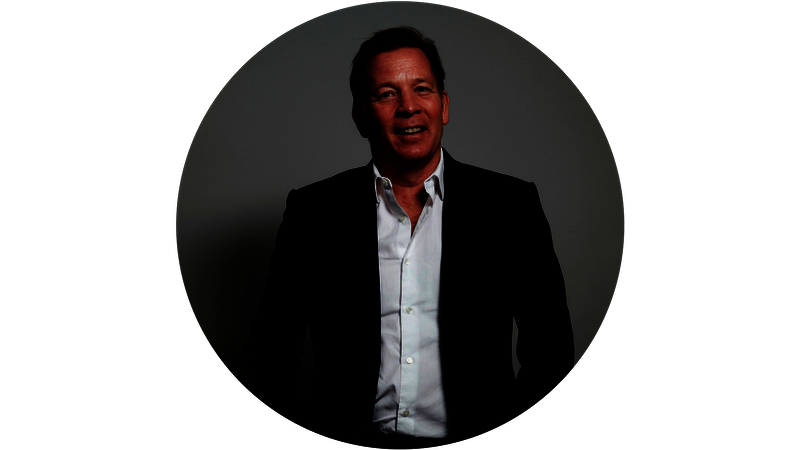 Duncan McClure Fisher, founder of MotorEasy, said: “Diesels experience many more small problems than petrol cars. They are less reliable and, when a big item goes wrong, it costs a lot more to put right.

“If you’re still considering a diesel car, our advice is to avoid high-mileage examples, particularly if you are only driving low mileage or doing city driving.”

3 Diesel Car Buying Tips To Keep You On The Road

Car Repairs - What Is A DPF And Why Do I Need It?

Car Repairs: Why Has Your Engine Warning Light Come On?

Don’t worry, just enter the email address you registered your account with below and we’ll send you a link to reset your password.

An email with instructions and a link to reset your password will be sent to this address: .

If you can’t find it, check your Junk email folder.

Our team is here to help with your car. Simply complete the information below and a representative will contact you at a time that’s convenient.

Thank you, a member of the MotorEasy team will call you at the suggested time to answer your query.